Brixton turned on the festive lights on Friday 4 December, welcoming shoppers to Brixton for the festive season.

Businesses have collectively funded new motifs for 45 lamposts on Brixton Road and Acre Lane, as well as baubles and banners for the tree.

The switch on event featured music from Brixton locals Divine Steel and Rapture Ministries Choir.  A short speech was made by the Mayor of Lambeth, followed by an appearance by April Jackson, who recently starred on BBC’s The Apprentice and has now opened her business Three Little Birds, a new cafe, boutique and rum bar on Coldharbour Lane.

Thanks to all who contributed to the event, including Morleys, Bodyshop and Subway. We look forward to planning a bigger and better celebration next year! 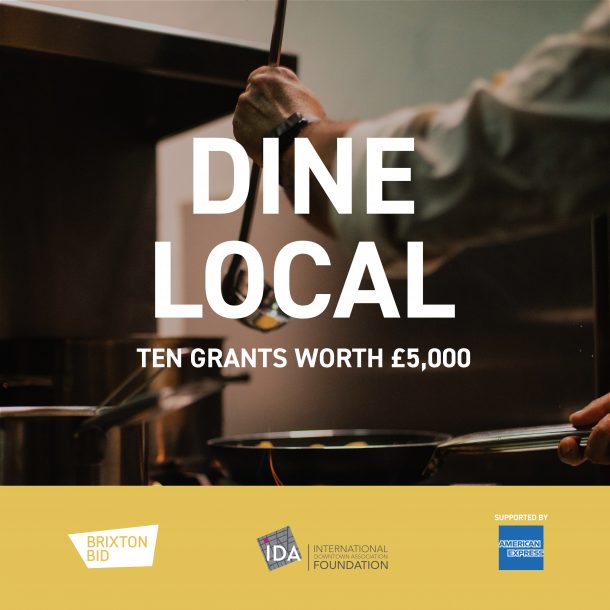 In response to the pandemic, Brixton BID and the IDA Foundation are offering 10 small businesses grants of £5,000 each with support from American Express.

You have Successfully Subscribed!